The international network ‘No-to-War No-to-Nato’ is outraged by the decision of NATO’s heads of government to further increase confrontation, militarization and globalization instead of opting for dialogue, disarmament and peaceful co-existence.

The refugees caught up in the UK’s Rwanda Deportation Plans

The last thing Abu Ali expected when he hid in a lorry on the final stage of a long and frightening journey from jail in Khartoum to the English coast was to find himself back behind bars.

Like other young Sudanese persecuted for their part in the protests that helped end Omar al-Bashir’s 30-year rule in 2019, he believed Britain, the former colonial power, would grant him sanctuary. 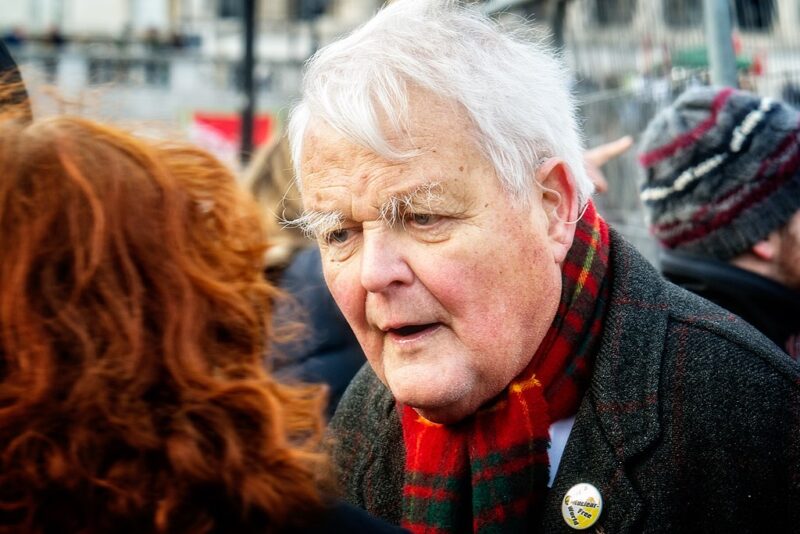 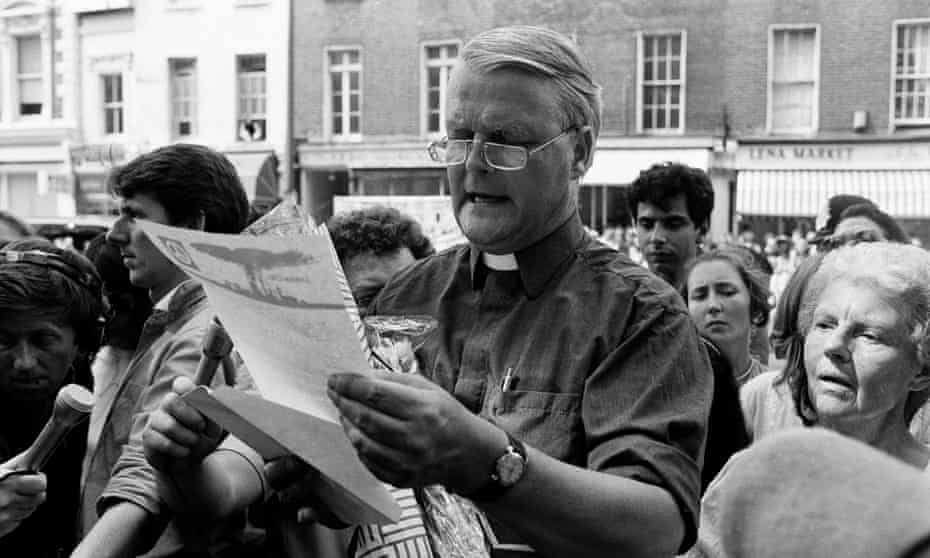 Bruce Kent at a CND demonstration in Hyde Park in 1983. He was a vocal critic of then-prime minister Margaret Thatcher’s defence policy. Photograph: Mirrorpix/Getty Images

The IAWM (Irish Anti War Movement) condemns the Taoiseach’s comments in the European Parliament on Wednesday, that Ireland would not need to hold a referendum to join NATO. It is, he tells us, a policy decision of the government.

The IAWM believes such statements from our Taoiseach are both rash and foolish. The Taoiseach may be of the opinion that we need to ‘reflect’ on our military neutrality, but the majority of Irish people do not agree.